What If We’re Overcomplicating Our Marketing?

I got served an ad the other day on Facebook that really bothered me.

It was from another agency that serves the same type of client we do – but with a much different marketing philosophy.

What bothered me was – what he was doing is a lot easier than what we do, and it works... It seems to work really well.

In marketing, we’ve always had to adapt and adjust to new technologies and consumer behaviors, but this was an assault (in my mind, at least) on our very core philosophy – The Patient Value Journey.

To sum it up briefly, the Patient Value Journey is an eight-stage journey that takes people from becoming aware of your business, through being a customer, and eventually being a promoter of your business. It is designed to mimic an actual human relationship, and just like when you meet someone for the first time, you don’t jump straight to picking out your kid’s names. 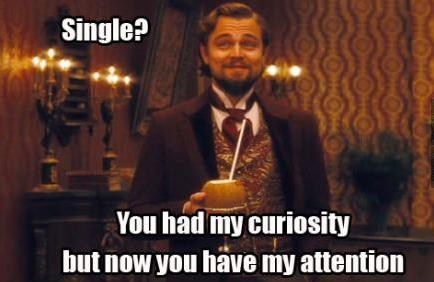 But that’s exactly what this guy is doing (and what MOST businesses do when they start out), and did I mention IT’S WORKING!

As a marketer that leans heavily on a value-first, content driven approach, I was more than a little peeved to see this guy getting wins for our target personas using a sales sledgehammer.

That led me to ask the question: Are we overcomplicating this whole thing?  Can we literally just run some ads that say, “make an appointment” and call it a day?

The answer is YES and NO.

If you are a business that is brand new, or you’re opening a new location, or in a situation where you need new business RIGHT NOW, then yes, running ads straight to the bottom of the funnel are appropriate. There are people out there who are having pain right now, and they might as well come see you. At this stage of the game, you don’t need a complicated value journey for your practice.

But… there are also people out there who are not ready to make an appointment today, but they may be ready a month or year from now. A Value Journey is ideal if you want to start building a relationship with those people now.

Here’s the other benefit to the Patient Value Journey: it allows you to become more profitable and grow quicker by nurturing existing patients. Rookies will typically just focus on new business, while the pros know that it’s just as valuable (if not more so) to increase the recency and frequency of your existing patients.

After asking the question, my faith in the Patient Value Journey held strong.

But I did take note, as much as we love planning out a long-term marketing strategy for chiropractors, sometimes it’s ok just to say “Does your neck hurt? We can help.”