Did you watch the Royal Wedding? Did you play Fortnite or do the Kiki Challenge? Are you hoping that Baby Shark will finally go away in 2019?

Most importantly, did you read the top posts of the year from Gravity Digital?

These are the 3 posts that accounted for the most traffic to our blog last year. Time to catch up! 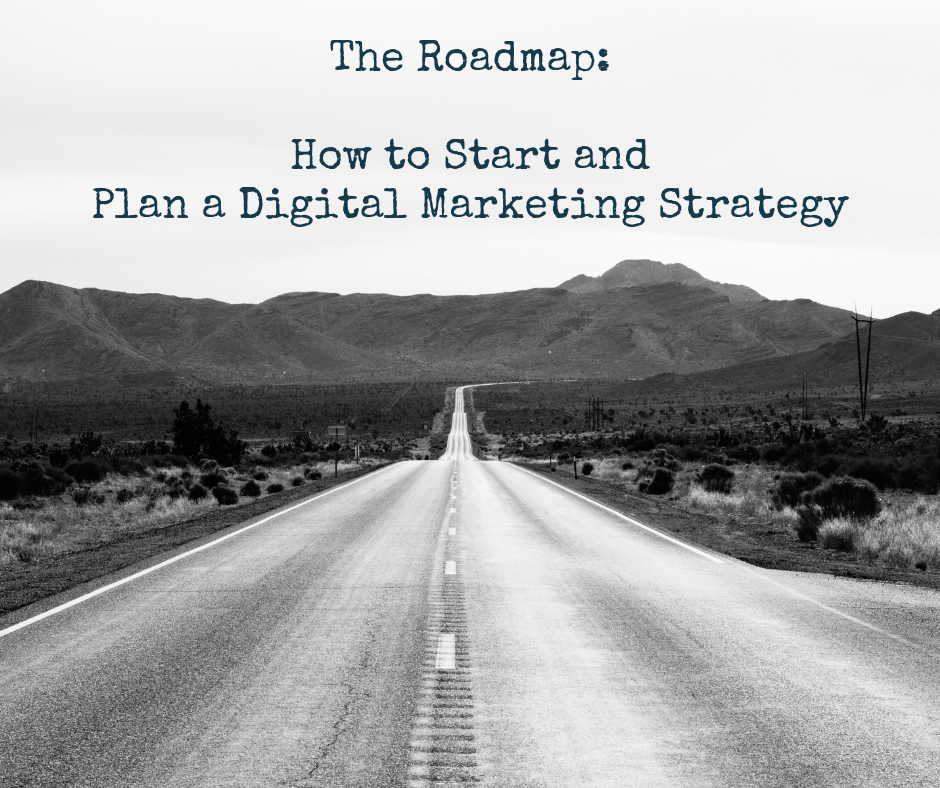 First up is the Roadmap: How to Start and Plan a Digital Marketing Strategy. This is actually our best performing post of all time and has been updated yearly to keep it relevant.

The post was born when we sat down one day and said "ok, if we were starting a business from scratch today, what are the steps we would take (in order) to build our online presence."

The result covers the 6 stops along the road to digital dominance. 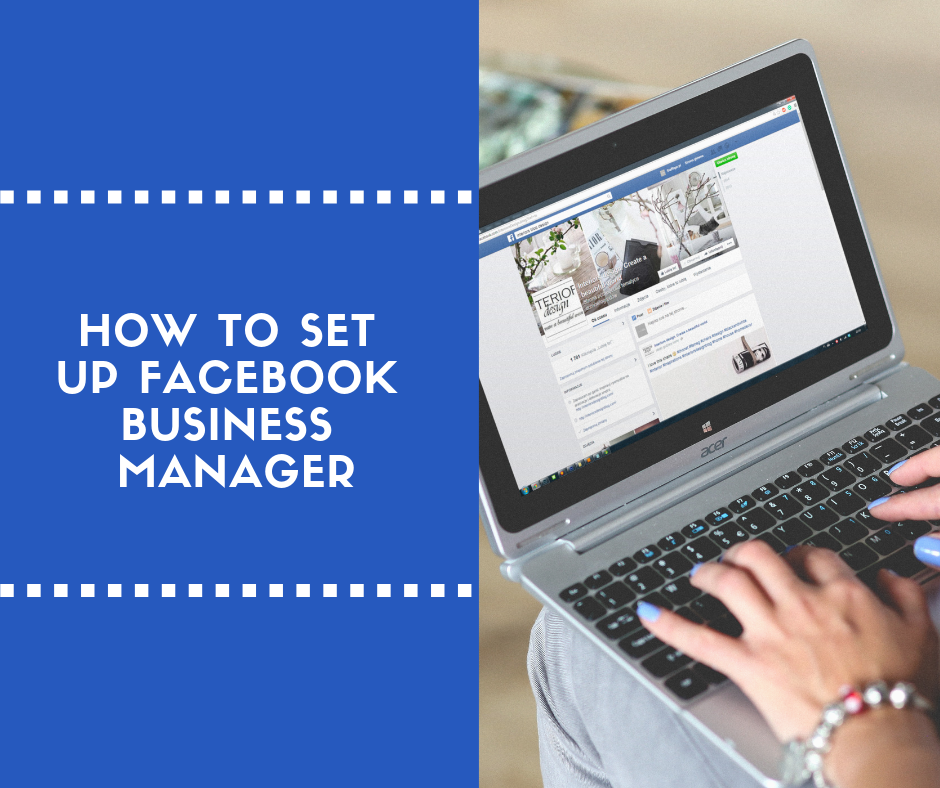 The second most popular post of 2018 was a guide on How to Set Up Facebook Business Manager.

Business Manager is a great tool for organizing all of your pages, ad accounts, users, pixels, partners, and other assets for Facebook and Instagram. It's a free tool that allows you to quickly grant employees or partners access to what they need - at the level they need. It's a must-use if you have multiple Facebook pages or ad accounts. 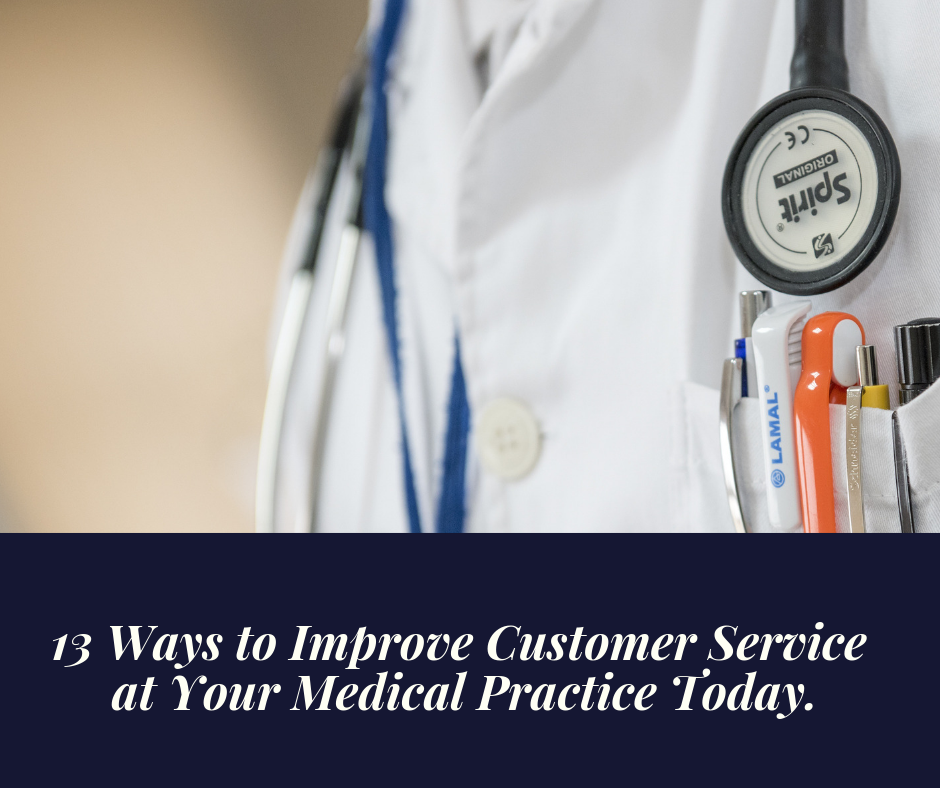 Did you know that the vast majority of negative reviews (19 out of 20) are caused by inadequate communication and disorganized operations?

That data is pretty clear. Great doctors can have failing practices because of all the things that happen before and after they're in the room.

Here are 13 Ways to Improve Customer Service at Your Medical Practice Today.

Is it just us or are these three posts very heavy on the tactical side?